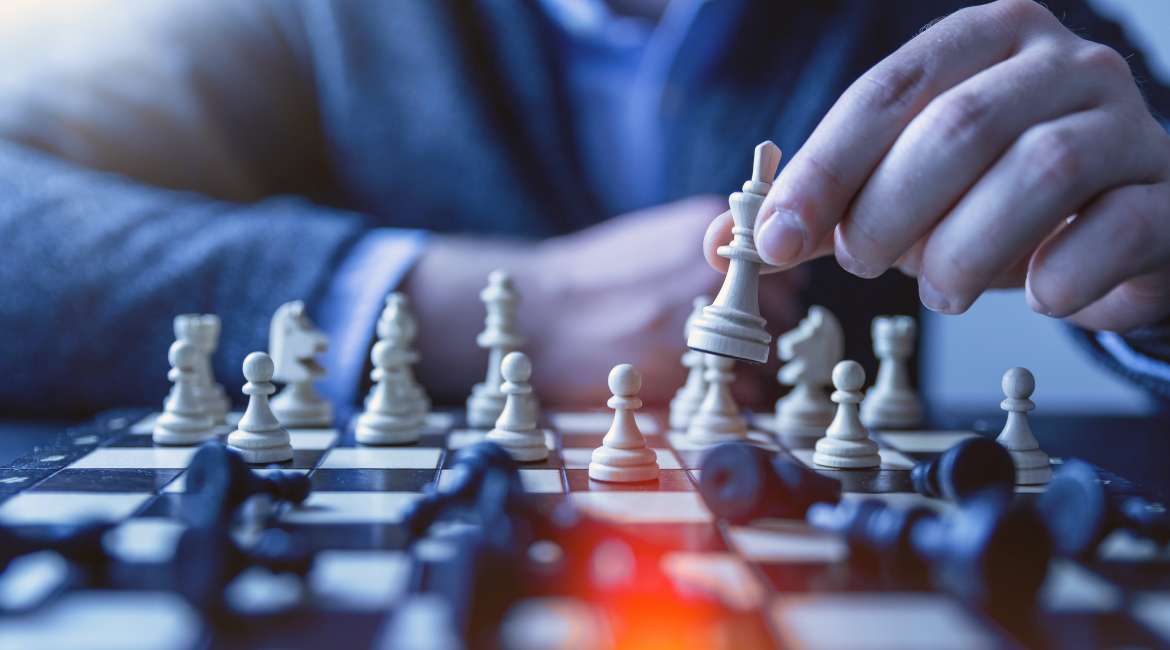 Overly focusing on revenue ignores other factors that can mean the difference between success and failure. Making the change to obsess on an EBITDA-based performance metric is a powerful way to improve your profits and valuation.

An obsession with sales revenue is a destructive habit shared by many CEOs. They become emotionally attached— even addicted to the revenue metric. Revenue is the first thing they think of when they wonder how the current quarter is going and the single metric they quote most often. But overly focusing on revenue ignores other factors that can mean the difference between success and failure. Metric-minded CEOs need a better metric to obsess about. Read on to learn the tale of two CEOs who illustrate our point perfectly.

Revenue: This Is Not the Success Metric You’re Looking For

Gross revenues are a readily-available number that many firms use as a convenient proxy for success. As their ever-ready metric for performance, it does provide a consistent and measurable data point, but it falls short in three critical ways:

For measuring progress, tracking revenue is less effective than tracking actual earnings. It doesn’t accurately represent the desirability of your performance against the company’s valuation, profitability or cash flow goals, and it ignores factors that can mean the difference between a profitable, successful organization and one that’s losing money.

Forecast Monthly EBITDA Dollars. This Is the One You Want

We don’t disagree that growth is critical to having a great bottom line. But instead of putting your focus on revenue, here is an excellent metric that will get you both top line growth and a healthy bottom line. Forecast EBITDA dollars for the 12 months ahead, based on your budget. EBITDA is Earnings Before Interest Taxes Depreciation and Amortization and many CEOs are familiar with it. But using it in exactly this way and as their #1 metric is likely a new approach.

There are several ways to begin to gain alignment of the company’s expectations and peoples’ understanding and acceptance of them:

The CEO of a $110 million, private-equity-owned manufacturing firm told me that the current quarter was going well because he beat his EBITDA target for January by $280K.

That was it. No mention of current revenue numbers at all, or whether his sales numbers were trending up or down. Just that single data point and the far-reaching conclusion that all was well because they were beating their EBITDA target. It was that simple. He only had to track one metric to know everything he needed to know about his current operational performance.

Soon after, I met with another client, who told me a very different story. This CEO is an entrepreneur, running his own $25 million revenues business. His strategic focus is on sales, and he places a lot of emphasis on tracking his topline revenue.

This CEO told me that his company had turned a 7% profit in the previous quarter, then logged an unexpected 7% loss in the next. He blamed expenses that had gotten out of hand and a modest “miss” on volume. Clearly, tracking revenue hadn’t helped him avoid losing $438,000 in one quarter alone.

These two contrasting conversations clearly showed two sides of a problem that I see in many businesses I encounter. Companies focused on driving growth often put all their focus on creating revenue growth. But primarily tracking revenue, even when also tracking various expense metrics, is focusing on the wrong metric if your goal is to ensure profits.

EBITDA – What’s In and What’s Out

Think of the important data you capture in an EBITDA number… and the data you leave out.

EBITDA starts off as an earnings number with income and all your operating costs already subtracted. So, we have exactly what the business is producing through operations. EBITDA ignores income taxes, depreciation, and amortization. Those numbers are important for cash flow and accrual accounting, but they don’t show how well your operations are supporting your growth. Leaving out depreciation also encourages capital investment that drives growth or increased efficiency.

Some CEOs worry that focusing on EBITDA might encourage cost-cutting and short-term thinking. To avoid that, you should set a rising EBITDA target dollar amount for each month for the next 1-3 years. Setting it in dollars rather than percentages ensures that you can’t simply cut your way to meeting a goal, since you need both sales volume and margin to deliver EBITDA dollars.

Your EBITDA goals should extend over enough time to account for both the costs of your investments and the income you expect them to generate. For businesses with short investment and sales cycles, a one-year forecast might be enough. For others, a five-year forecast might be much better for tracking the financial impact of capital expenditures. If you plan to invest in growth, you will forecast lower EBITDA dollars in the near term, but higher EBITDA dollars when your investment should be paying off.

Making the change to obsess on an EBITDA-based performance metric is a powerful way to improve your profits and valuation.

Keep tracking all your KPIs, but put EBITDA dollars at the top of the list, and move sales revenue tracking down the list.

By setting monthly dollar targets for your company’s EBITDA for the next year or two, you can avoid many of the drawbacks of the all too common sales revenue obsession!

All right reserved to the One Page Business Plan company 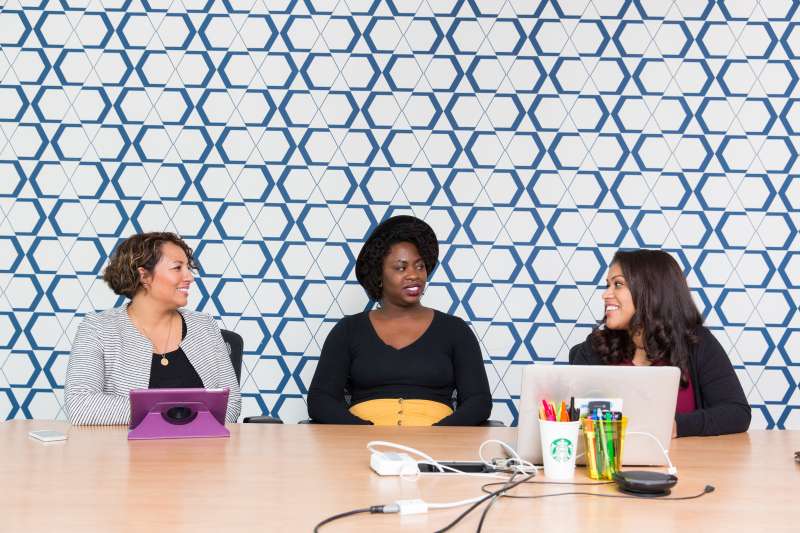 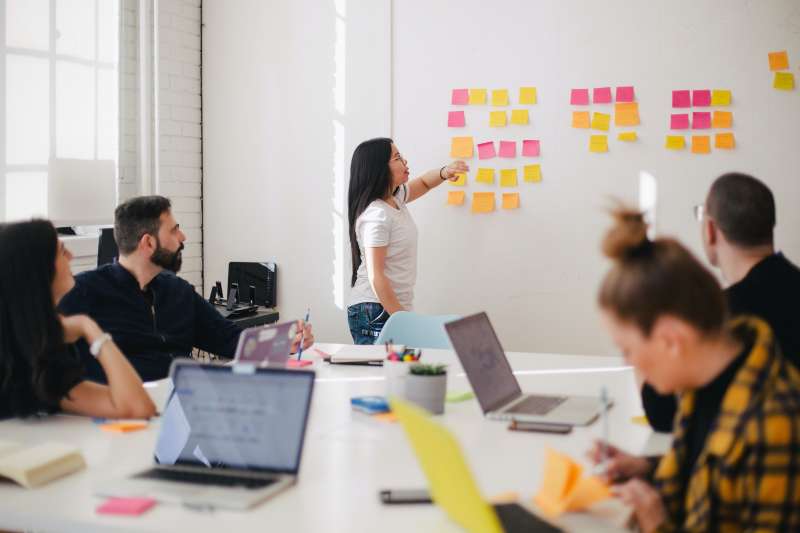