Women in Venture Capital: a call to action!

An initiative to assist women in Venture Capital and improve diversity was launched last week in The Netherlands by a large group of investors with the aim to increase the percentage of women in start-up/venture capital management positions.

The investors, which include private funds like Inkef Capital and TIIN Capital, as well as public funds such as Innovation Quarter, aim to reach a quota of 35 percent within three years. In total, 25 funds are participating, managing a grand total of 1 billion euros in assets.

Prince Constantijn of Orange, a key ambassador of the Dutch start-up scene, said that when it comes to start-ups, “The Netherlands is actually lagging behind in terms of diversity”. He pointed out that this doesn’t only concern women in top positions, but also other cultural backgrounds. “There’s too many white men in suits,” he said of the new generation of companies booming in The Netherlands. “We want to change that by attracting more women.”

The big question now is: who will follow? We already know that even after many years of pointing out the obvious, many big firms are still behind the curve. Diversity and inclusion is just not happening fast enough.

Surely, it should be easier for clean-slate start-ups and nimble investor funds to reverse this trend and reach the minimum target quota? An often-heard excuse is that companies are waiting… but for what, exactly? The government? The competition? Foreign nations? One challenge, pointed out by Joep Gommers, CEO of EclecticIQ (one of the software companies the funds are investing in), is that companies sometimes find it difficult to attract technically skilled female professionals. However, Prince Constantijn said that this is mostly a “chicken-egg problem”. “There are tech areas with few women, and with many women, but it doesn’t help to only talk about these things. A quota is a good way to speed things up.”

At Business Basecamp, we believe that companies – big and small, old and new – have every reason to be intrinsically motivated to bridge the diversity and inclusion gap and change course. Not within three years, but right now. So what are you waiting for?

Click HERE to read the full article in Dutch. 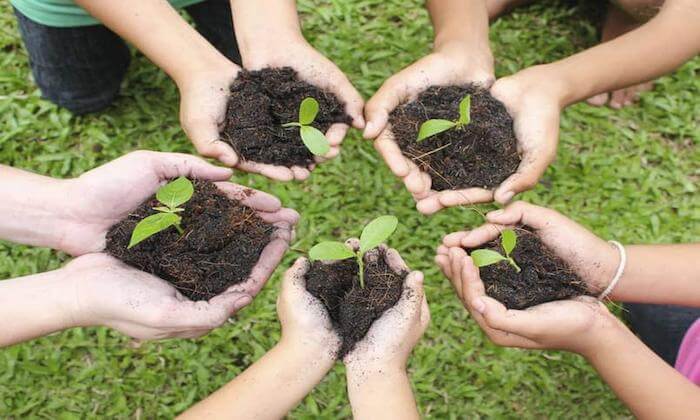 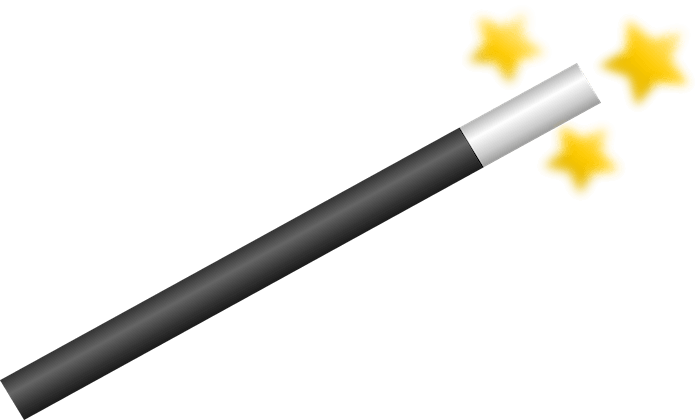 A Business Plan is not a Magic Wand 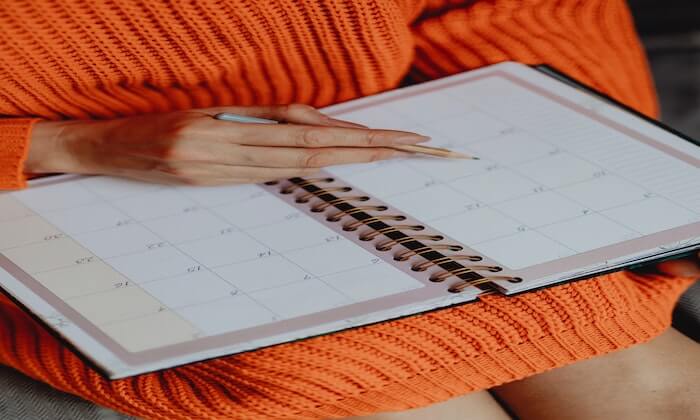